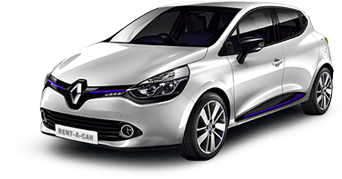 Travel in Bansko by rental car

General information and accommodation in Bansko 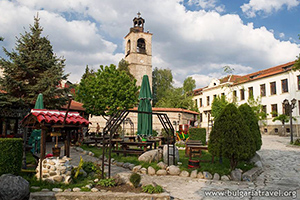 The central part of Bansko

Bansko is a small picturesque town in the foothills of the Pirin Mountains. It is built in the 10-th century on the ancient Thracian settlement. The resort became a wealthy city in the 18th century due to its geographical location in the path of the trade caravans traveling from the Aegean Sea to the Danube River. Bansko has become a center of partisans and merchants. It is located 56 km away from Blagoevgrad, 145 km away from Plovdiv and 150 km away from the capital Sofia, about 2 and a half hours away by car hired from Top Rent A Car.

Bansko is known for its cultural and historical heritage (there are about 120 monuments) and it is the best Bulgarian ski resort. Pirin Mountain is a very popular place for recreation and relaxation for its beautiful peaks , the highest of which is Vihren, for its many lakes, caves and waterfalls and beautiful pine forests. The ski resort, which is - the largest in the country, began to gain popularity in the last decade when foreign investors decided to develop a "gateway to the Pirin" in the ski resort because of the long snow season - from December to May. In the winter, tourists from Bulgaria, England, Russia, Israel and Germany are flocking in Bansko to ski, have fun or just a walk in the snow resort. That is why Bansko offer many hotels, from luxury to small family hotels and apartments to rent or for sale. 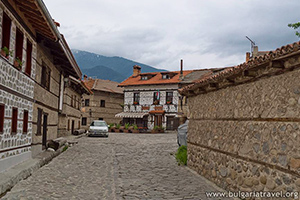 Visitors can enjoy the beauty of the Pirin National Park or explore Bansko . Many of the houses in town are from the Renaissance period of the country, turned into museum-houses. In the Old Town there are remains of an ancient fortress and Thracian mounds. There are many shops in the city offering amazing handmade crafts of metal and wood. Another historical monument is the Rila Monastery, founded in the Xth century and inscribed in the World Heritage Unesko . Lovers of hot springs can hire a car and visit Banya - only 5 km from Bansko, where there are 27 mineral springs. 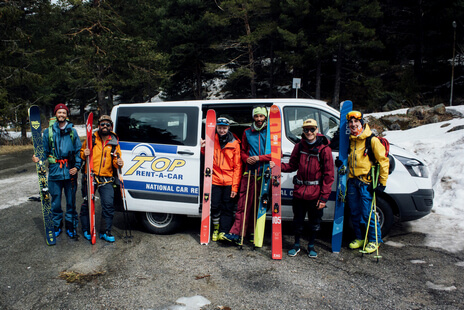 There are two main ski centers - CHALIN VALOG and Shiligarnika both easily accessed by the Gondola lift which starts from Bansko. The wind and the temperatures of the different tracks can be checked on the big screens at the beginning of the lift in Bansko. The ski slopes range from very easy for people who have never tried to ski to the very complicated for experienced skiers, there are Slalom and Grand slalom slopes, trails for biathlon, cross country runs and the pride of Bansko - the first in the Fun Park Bulgaria. The park offers visitors the opportunity to build their own track with artificial jumps, and every evening snowboarders and skiers can showcase their skills in front of an audience. Mountain Rescue Service is available around the clock.

In the winter you can take advantage of discount for ski tickets, if you rent a ski suit. There are many places for renting ski equipment around the station. The weather in winter is very cold, so warm clothing and face mask are required. There are full-day and half-day tickets (after 12:30). Most hotels offer shuttle service to the ski lifts. We encourage you to be at the lift station before 9 AM to avoid queues.

Hotels and Restaurants in Bansko

The best hotels in Bansko according Trip Advisor are:

The best restaurants in Bansko according to Trip Advisor are: 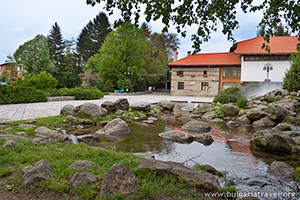 You can find hotel at affordable price

The skiers and snowboarders can enjoy the beauty of the Pirin Mountain or explore the town of Bansko. Many of the houses are from the Revival Period of the country and are turned into museum houses, and other structures are worth seeing just for their architecture. In the Staroto Gradishte site there are remains of an ancient fortress and Thracian mound hills. Many shops in the town offer superb hand-made souvenirs from wood and metal. Another historical monument is Rila monastery, founded in X century, part of UNESCO World Heritage Site. For the lovers of the hot springs there are 27 thermal mineral springs in Banya, only 5 km away from Bansko.

The Bansko resort offers many restaurants and typical taverns called “mehana”. Most of the taverns have an orchestra that plays national songs or perform a program with folklore motives. The menu includes many Bulgarian wines and typical for the region dishes such as banska kapama, banski starets, chobanski shish, karvavitza, sudzuk, sheep yogurt with honey and blueberries. In almost every hotel there’s a disco that works from the early evening to the early morning. 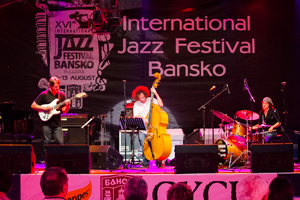 From 8 to 13 of August is one of the biggest events - Bansko International Jazz Festival with 13 years of history. It has no entrance fee and at the festival played some of the biggest names of the Bulgarian and world scene such as Scott Hamilton, Teodosii Spasov, Sharl Papazov, Antoni Dochev, ecc. In August 2009 started the first Bansko Opera Fest which is planned to become annual and as popular as Bansko Jazz Fest. In September there’s Pirin Folk Bulgaria, an International festival of the Bulgarian song. The participants are usually from the Balkans and have to write and perform a typical for the Bulgarian folklore song. On October the 5th is the day of Bansko. The program is rich and various for every year.

You can order rent a car service in Bansko, and our agent will deliver the car to you, or you can pick up your car in our offices in Sofia and make a road trip to Bansko. 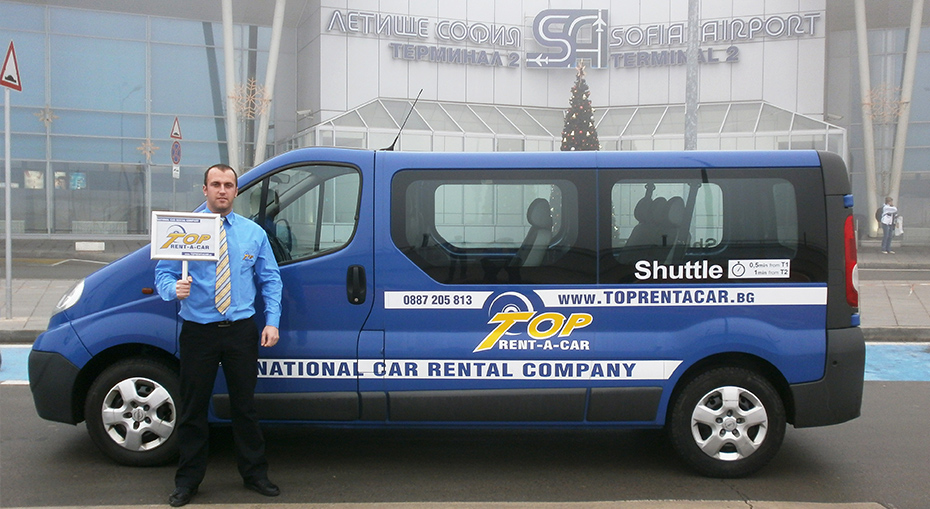