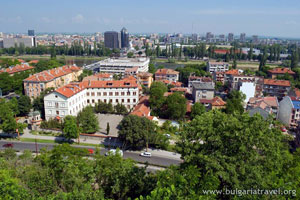 Plovdiv is the second largest city in Bulgaria, one of the oldest in Europe, dating from 4000 BC, famous for its cultural life and abundance of ancient artifacts. Plovdiv is a unique town filled with art galleries, beautiful small streets, shops and cafes. The most visited and preferred walking part of Plovdiv is the so called "Old Town". Plovdiv is a popular center of education in Bulgaria with a large number of universities and high schools.

The old town will take you back to the 19th century, with its narrow stone streets, surrounded by houses, museums, art galleries and street artists. Only here you can enjoy the beautiful Thracian, Byzantine, Bulgarian and Roman antiquities at the same time. The most striking symbol of the city is the ancient Roman theater - one of the best preserved Roman theaters in the Balkans, which is still used for theater performances and concerts, especially in the summer.

In recent years, Plovdiv has become an attractive destination for investors worldwide. Popular place to escape from the city buzz is a park Tsar Simeon. Plovdiv has many restaurants, cafes, bars and nightclubs. As the second largest city in Bulgaria, major transportation hub and economic center, the city is often used by tourists as an obligatory stop or the starting point of their journey to ski or beach resorts of Bulgaria, Rhodope, Greece and Turkey. 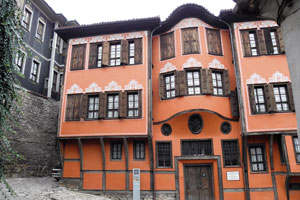 The Old part of the city

Hotels and restaurants in Plovdiv 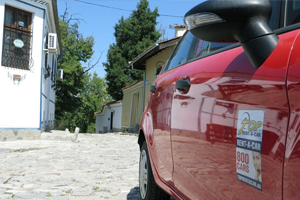 The old part of the town

The best hotels in Plovdiv according to Trip Advisor:

The most popular restaurants in Plovdiv according to Trip Advisor: